The Play last night was as epic an event as we have ever attempted. Every camper had a role, there were 5 scene changes, props, costumes, music, dancing, acting… it had it all! The girls wrote the script of “Camp, The Musical” themselves (under the leadership of Mary Ellen and her Drama team). The premise was the kidnapping of Elizabeth (Group Leader in charge of Shoppe) at lunch. The “Cheez-It” gang was staging a coup to become the only treat at shop. Under that loose covering, the play followed the day at camp from reveille to taps… with music and dancing at every turn.

The girls pulled it off at the last minute, as often happens in the theater, but this frantic accomplishment is happening that way in every activity and every cabin this week. It used to be that the days passed slowly and the weeks passed quickly. Now the days pass in the blink of an eye and the week is just as fast. Time seems to have gathered into a narrow chute and the constriction has sped things up considerably. Thus we do more in an hour, and find we are very productive campers! Each class sees levels passed, projects completed, dances perfected, and friendships solidified.

Part of this productivity involves writing plane letters. These are a wonderful camp tradition that began years ago when half of camp would fly out on closing day. These flights frequently required the camper leaving early (like 3:00 AM!), not a good time to say goodbye… so the departing camper would be given letters from her friends. These letters were not to be opened until she had left the gates of Greystone. They were always heartfelt expressions of love and appreciation and always led to grateful tears when read. It was a wonderful thing to do and became a tradition that continues despite the fact that very few campers fly out on closing day. Now we write plane letters whenever we want to do so.

I got a plane letter from a camper on Banquet day at June Camp… quietly slipped into my hand as we were leaving breakfast. She didn’t want to talk, didn’t say anything in fact… but I knew by the look in her eyes that it was a special letter from a good friend. She has been coming to camp for six years (quite a long time for a 14-year-old) and her neat handwriting filled two solid pages. She would not mind me sharing a line from that letter, for it expresses what many of the campers feel: “I feel that I can be myself at Greystone and the friends I have are ones I know I will keep for the rest of my life.” I will probably get a dozen similar ones tomorrow for it is evident that many girls have been deeply touched by camp this year. It is just what they needed… it is just what WE needed.

We are so grateful to have shared this month with your girls. They are delightful beyond words and we are proud of the way they have grown. They have filled our world with light and will be missed when they go home.

Thank you for letting them come to camp. 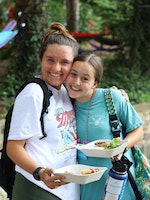 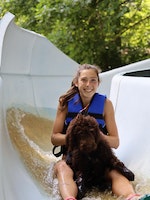 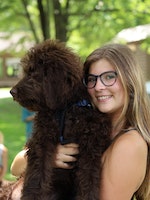 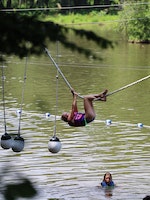 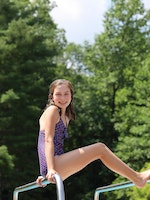 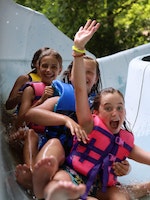 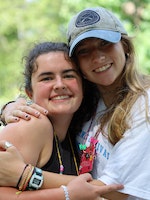 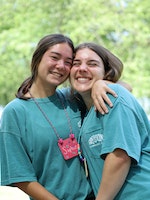 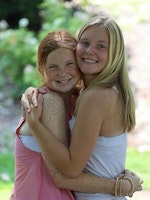 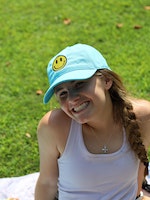 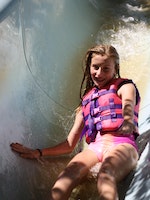 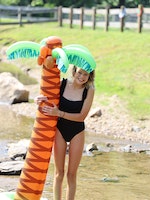 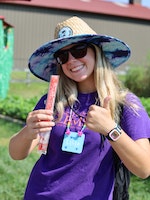 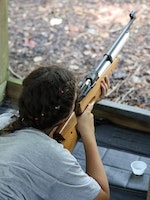 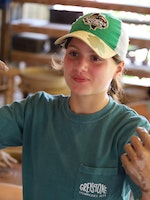