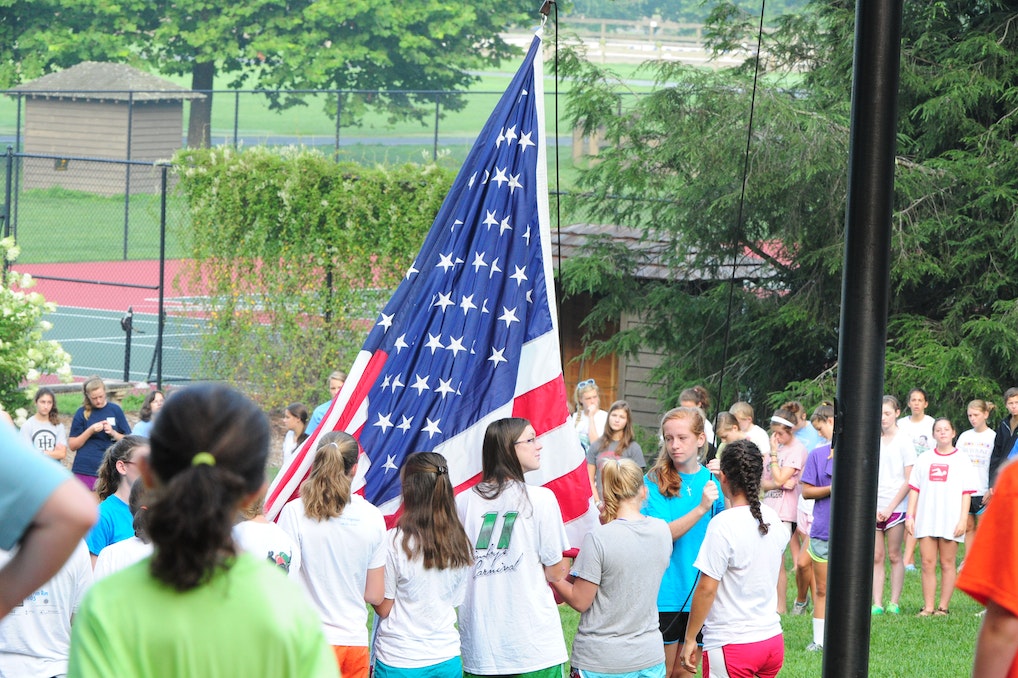 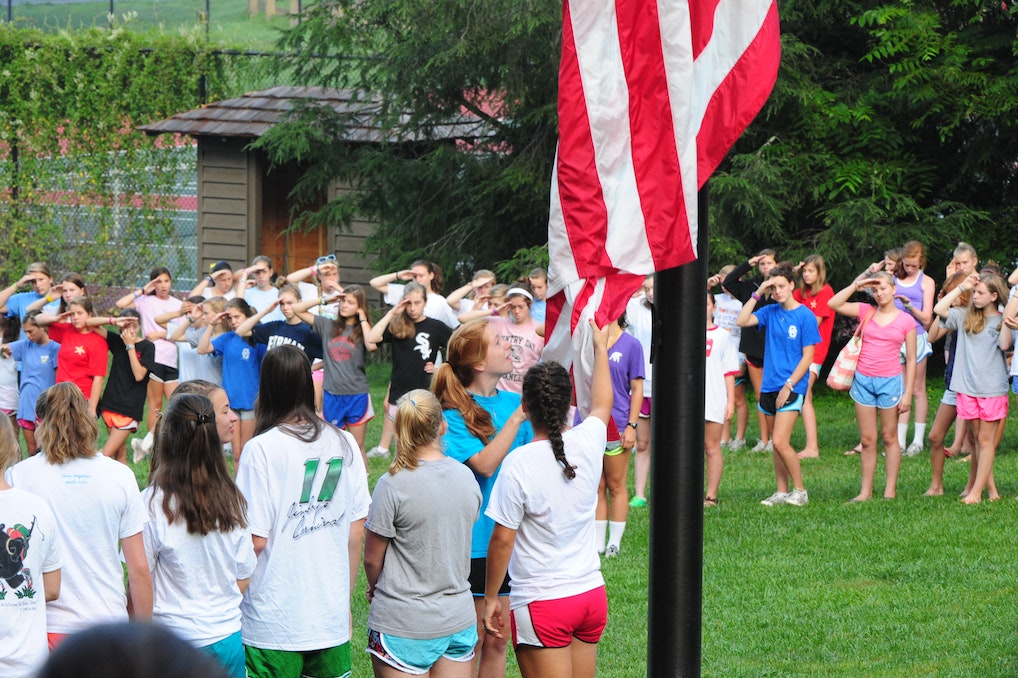 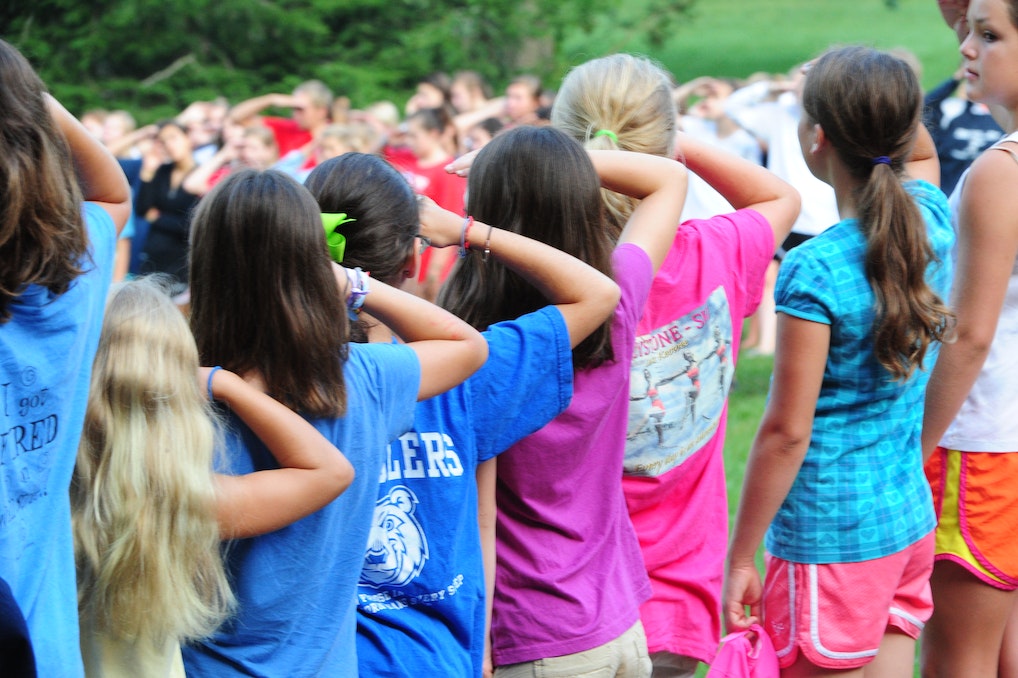 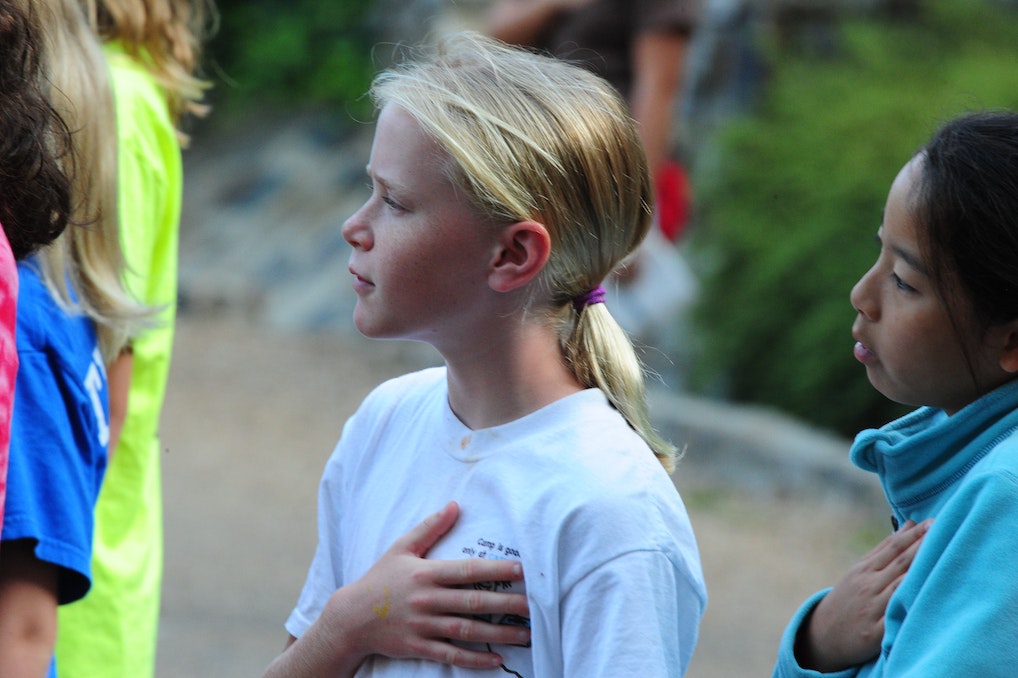 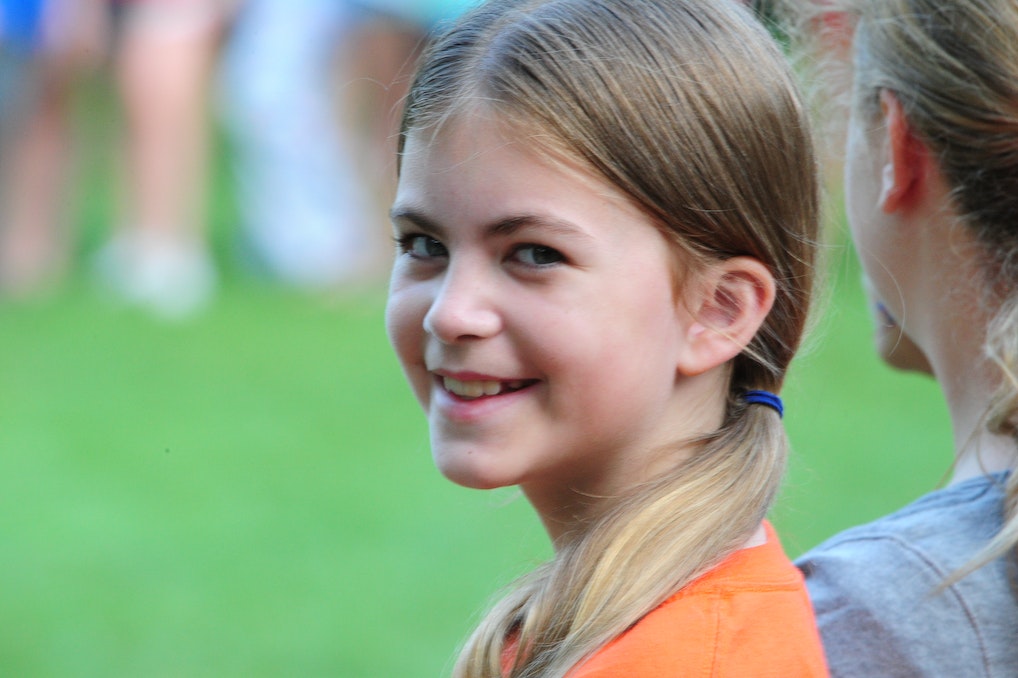 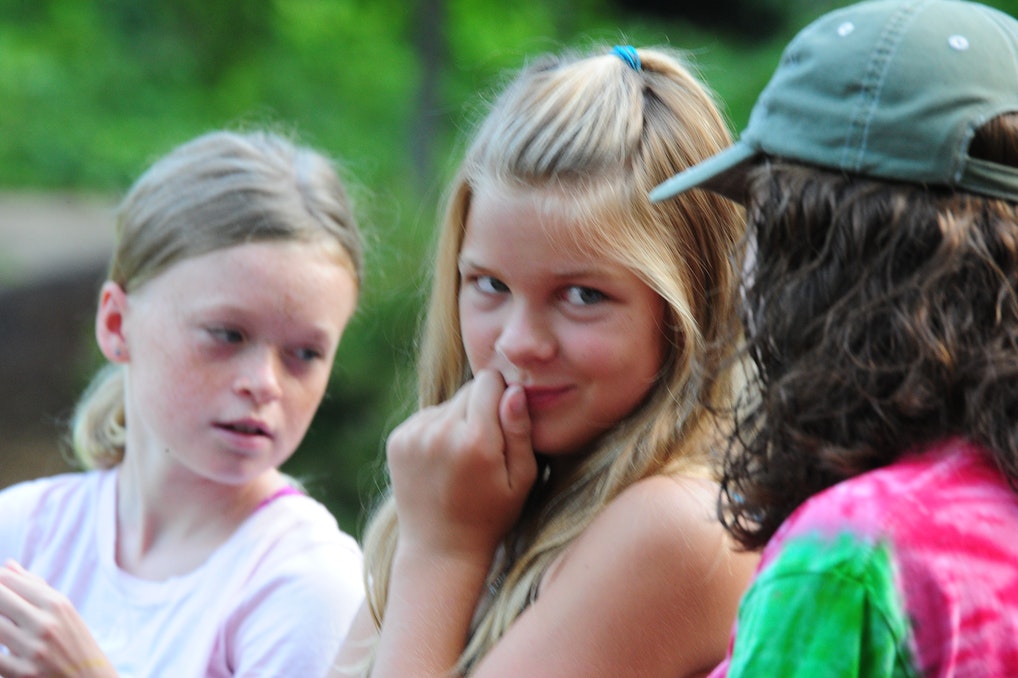 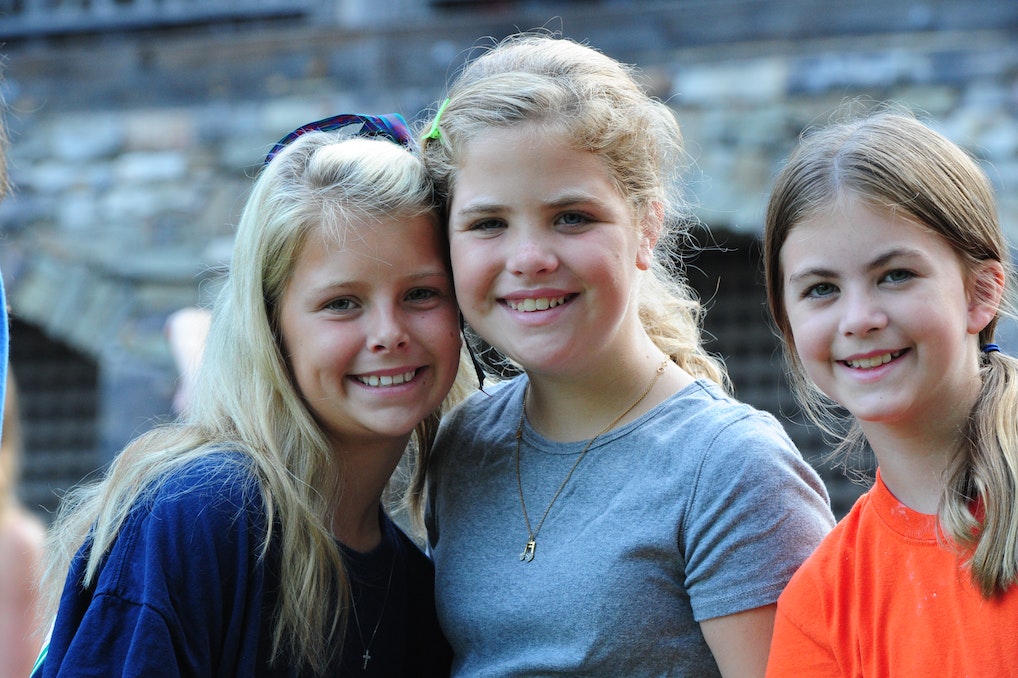 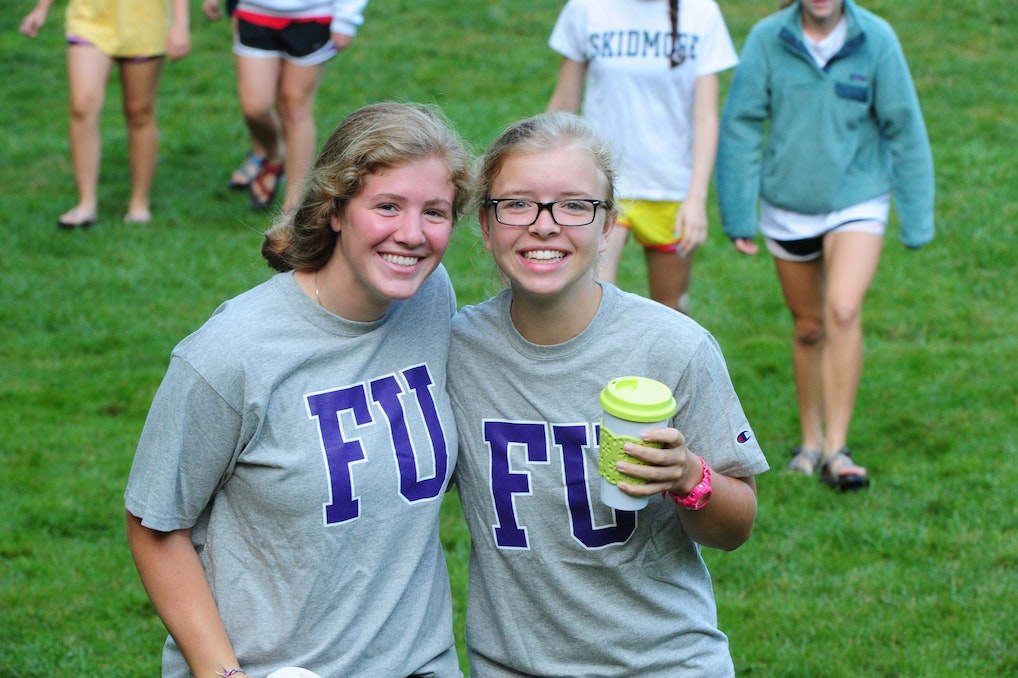 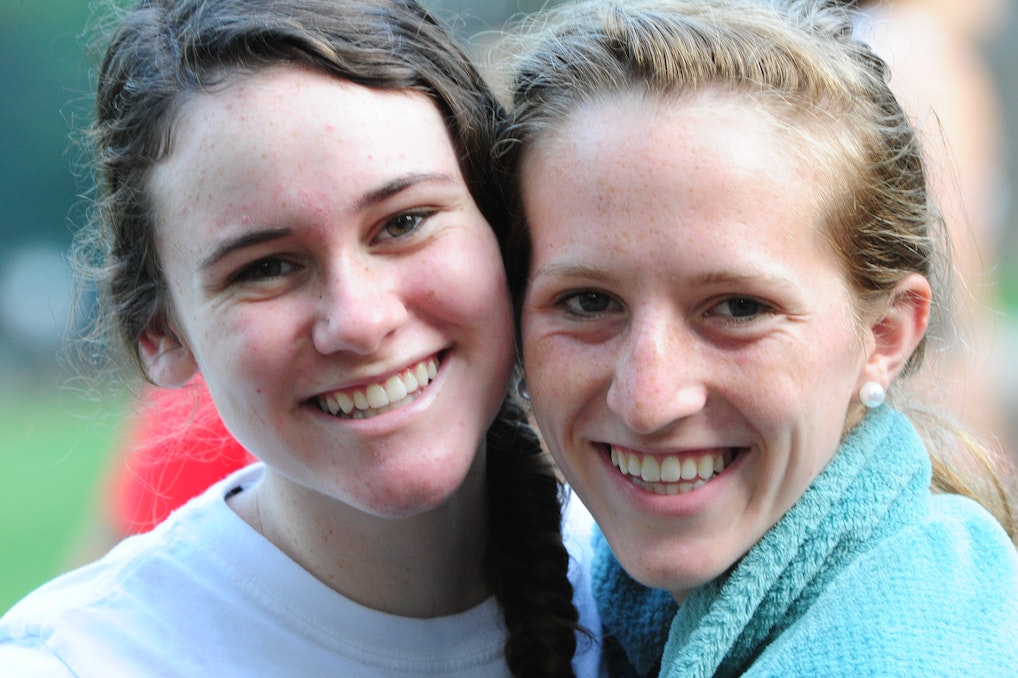 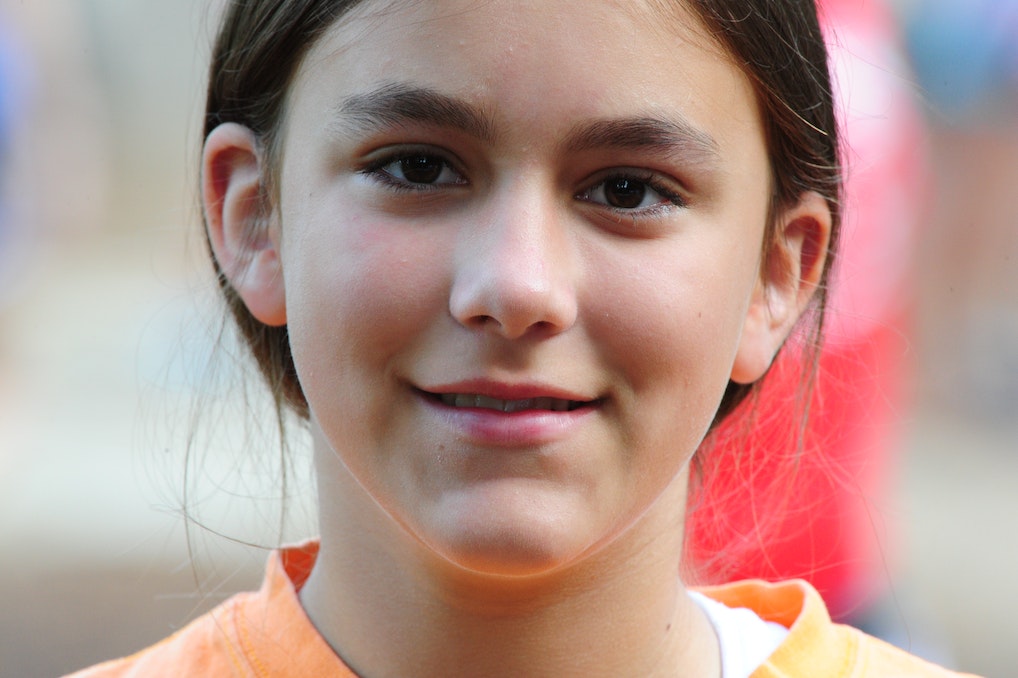 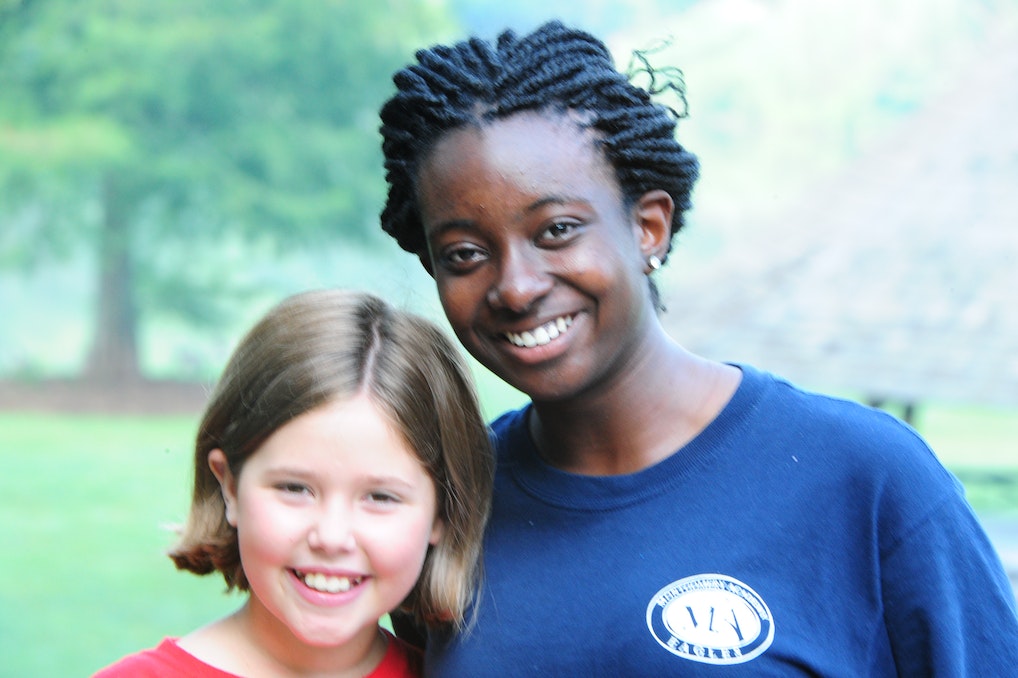 Why is camp so expensive?

On July 10th the NY Times published an article on camps that I found very interesting. It featured a 2nd generation camp director who has done well… he has three camps now (a girls, a boys, a co-ed) and his children are in the business. He speaks of the delight of being a camp director (I agree completely) and the difficulty of running a summer camp these days (I also agree). I also was struck by what a bargain Greystone is… Main Camp would cost $7,000 if we charged the same rate as this camp. I have visited these camps and can confidently say that ours is better. We have a better facility, serve better food, provide a bigger program (in most areas), and have a more compelling message (we connect the Spiritual side of the experience more directly).

I LOVE camp, this camp in particular… I recognize that my “close to the trees” perspective can cloud my vision, impair my decisions in running the business. I depend on YOU “outsiders” to give me perspective. You are the ones who are in the “real” world. you are the ones who say if something is “worth it” by choosing to send your daughters to camp instead of doing lots of other things. At this point we are doing well… all sessions are full. I do not “recruit” for campers, they come to me. BUT, the season of bounty is usually followed by a season of famine. Are there clouds on the horizon? The first rumblings usually come from you.

I got an email from one of my long time friends, a former camper, counselor, and 2nd generation representative of camp in her hometown. She “gets it”… yet she posed a question that is actually seldom asked by you parents to me directly: Is camp getting too expensive? It is a very, very good question.

This question is one that has consumed my mind since I took over the ownership of camp in the mid-90’s… at that point my parents decided it best if one child purchased the camp in an “arms length” transaction. I was the “chosen one” and it was with fear and trembling that Margaret and I took on the burden. The purchase price was a stretch, but the terms were good… and there never was a question of if we would do it. With Caroline (3rd child) as a nursing baby in tow, we signed the papers and got to work. Bathrooms added to cabins, Fine Arts Center, water pressure, gas lines, electric service, 90 roofs replaced, new pool, program facilities, white hall lodge, and on and on.

In 1995, everyone thought camp was great… I also thought it great, but not perfect. Perfection was the goal, because we wanted to claim every last detail as a physical representation of Christ and of my family. “Do ALL things to the best of your ability, for the Glory of God” this was the family motto. Is is what we tell the counselors every year. It is the motive force behind each of the particular decisions made since that time. But that is not all.

Main Camp… Main Camp dominates our thinking on most of theses particulars. The thought process goes like this: if we can make Main Camp better, the other sessions will benefit as a natural consequence. The reason: Main camp is the hardest camp to run… by a long shot! High School girls are very, very discerning and will not normally choose to go to camp. Most camps have very few high school campers in their population for this very reason. Most camps don’t even try to cater to the high schoolers. It is “smarter” to play to their base (younger campers) and accept the remnant older campers as the “hard core” campers who love camp and will come no matter what. We see those older campers as our base… deliver with that group and we have done our job. The problem… a high school age demands MUCH more in the way of facility, faculty, and food. It is expensive to put it all together.

My friend suggested that we were spending too much on such over the top items as salmon, fireworks, and give-a-ways at evening programs… they were not significantly adding to the program and camp was just getting very expensive. If she says it, I know LOTS of other parents are wondering the same thing. It is good to have the chance to pitch my side of the story; to give you some ammo if the question arises. You are our partners in this “enterprise” and should understand the “product” that we sell.

Next year, Main Camp will cost $5,650. This is an increase of 7.6%… shocking to many; it might seem that we are getting greedy. I should speak to you, our Main Camp supporters, directly on the subject. This is not a spur of the moment decision based on greed. It is a matter of this place surviving for another 90 years (or at least for another generation).

I am absolutely convinced that Greystone is a very valuable experience, not duplicated elsewhere. It is over the top, and that is one reason older girls like it… but it is not the main reason they like it. Greystone touches their souls. Here, God softens their hearts so that the Lord can leave His imprint during a transitional stage of development. Here they choose to live a life of significance… to not waste their life. To see the good and live to that end.

I never could have imagined that camp would look the way it does now 15 years ago… the “look” was never the point. The heart of any camp is defined by the people, not what the facility might look like… but the changes do make us FAR more effective in providing this experience.

Such things as fireworks and Ben & Jerry’s might appear to be luxuries that are driving up the cost of camp, that they are not significantly adding to the overall camp experience and should perhaps be cut so that we can hold down the cost of the tuition. It is instructive for you to know that such things actually add only a small amount to the overall expense of the summer… the big line itema are related to the staff and the facility. Both are over the top… both are very important to the mission to older girls.

It is Main Camp that drives the expense… without Main Camp there is no need of staffing for advanced level facility and instructors. I fear that without the investment, we would lose the older campers (Main Camp is 90% teen age now… the rising 10th-12th graders now number 175!). Just like high schools are more expensive to run than elementary schools, camps that focus on older girls (precious few of them out there) are VERY expensive to run.

We could have gone “cheap” on any of these improvements or activities, but that was not the way my father taught me. We went big, camp prospered… and the message got through stronger than ever. I think that the Lord has positioned camp to be perfectly suited to this generation… He is honored and glorified in a magnificent way every year that just gets stronger with every year.

Now I am in a “pay it off” phase of operations. I have always spent the money on camp… when it runs out borrow some more. Now I am in a pay down mode that will take about 5 years if I don’t take on any major projects. I hope that the Great Day Fund will get contributions sufficient to allow ALL girls who want to attend camp to be able to do so, space permitting. Eventually, this will be an important tool to keeping the camp relevant to future generations. Now I give away almost $300,000 in scholarships that are not taken as income… a real blow to the bottom line. I am subsidising this fund in the “years of plenty” so that it might be a resource in the “years of famine” that are sure to come.

Lots of pieces… it is a hard to explain… takes a lot of words. I hope this makes sense to you. This work is FAR MORE than a business, but if we don’t take the business seriously the rest of it will not survive. We do try to be good stewards of what the Lord has given us. We hope that that effort shows and pays dividends in your families “to the third and fourth generation”.

Thank you. I sincerely thank you.